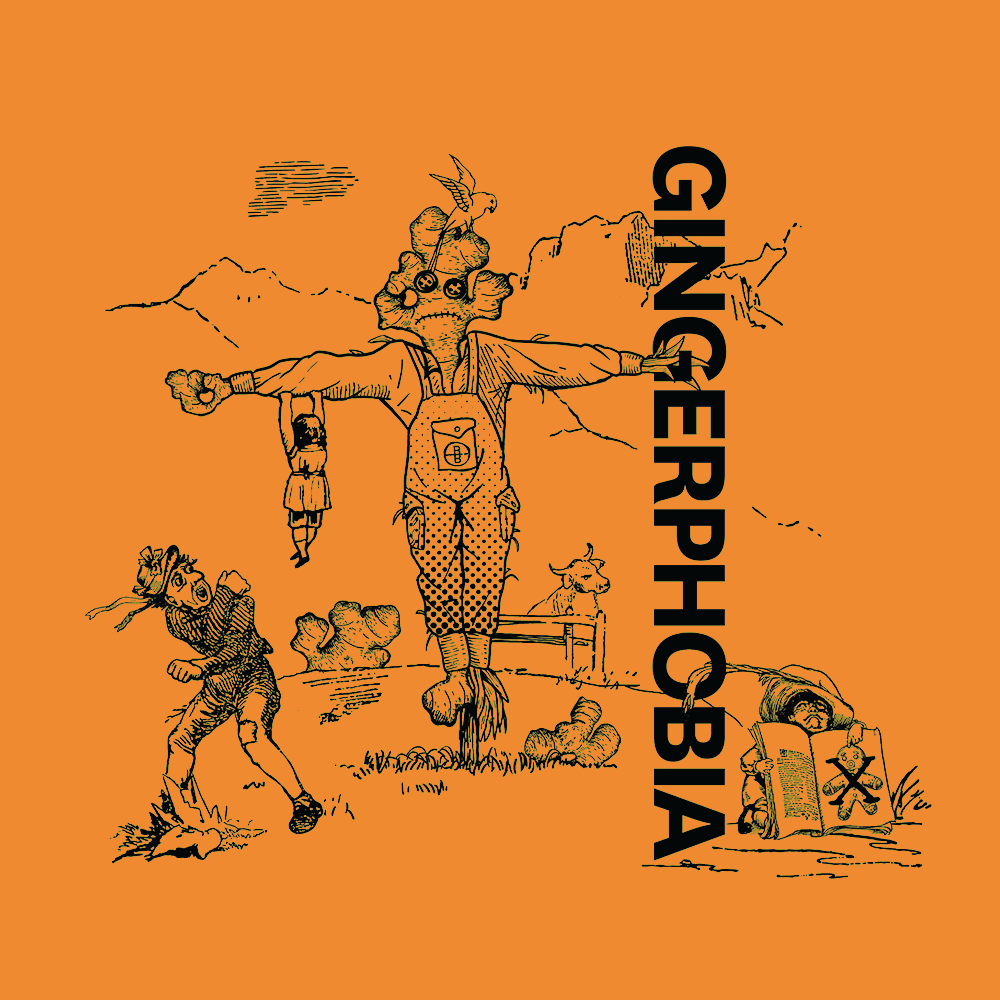 A wise man once said that Ginger beer would be the new cider… and there’s a reason why it hasn’t happened. Most Ginger beers are filled with syrups, preservatives, and little alcohol if any. Brewed with pale barley malt, Gingerphobia an authentic alcoholic Ginger Beer that uses a gentle hop bill in the boil along with copious amounts of fresh Aussie ginger.

As a small brewery, it’s feasible for us to use fresh ingredients, so only 100% real ginger makes its way into our ginger beer. Most importantly, it’s real beer. It is a super refreshing and cleansing soothe with the defined flavour of fresh Australian ginger.